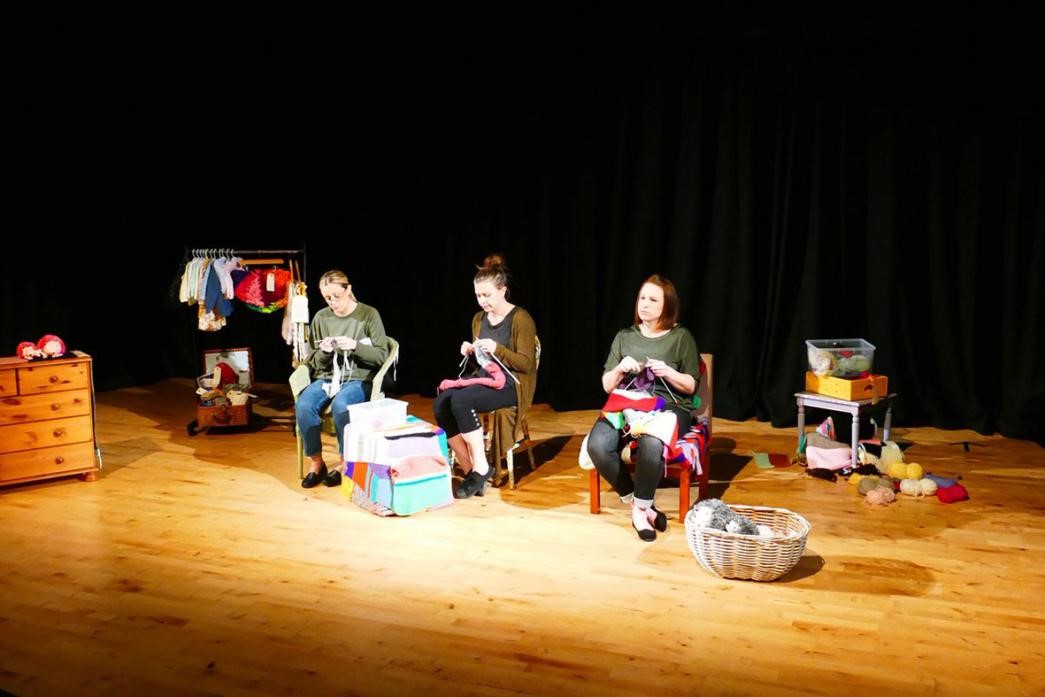 The ordeal of three women who suffer domestic abuse is the subject of Make Do and Mend, which receives its big screen debut in Barnard Castle this week

A PLAY which portrays the emotional stories of domestic abuse sufferers is to be given its big screen debut in Barnard Castle.

Make Do and Mend tells the ordeal of three women in the north east.

It toured venues across the region in the autumn of 2016, including a performance at The Witham.

Produced by Bishop Auckland-based arts company Changing Relations and featuring award-winning actress Christina Berriman-Dawson, the decision to film the story was taken in an effort to reach a wider audience.

Filming took place at The Witham in November 2017, as well as a number of locations around the region to bring the play to life on screen.

It has been shown in a number of school and community settings around County Durham throughout 2018, but the show at The Witham on Thursday, January 17 will be its big screen debut.

Changing Relations director Lisa Davis said: “We’re delighted to have been invited back to The Witham, who made it possible for us create the film that enables us to gain a wider reach with our powerful content.”

For its official homecoming, a curated screening will be offered, where the Teesdale audience will have the opportunity to ask questions of the creative team, including Barney’s own film-maker Rupert Philbrick, as well as visual artist Polly Turner.

They created the set together with the domestic abuse survivors whose words shaped the script.

Ms Davis will also be on hand to answer questions.

As part of this project, Changing Relations will also be screening Make Do and Mend for teenagers at the YMCA, in Galgate, Barnard Castle, and Evenwood and at Barnard Castle School, where artist Polly Turner has been using the film as the starting point for a project.

For those interested, the trailer is available at www.changingrelations.co.uk.

The film will be screened at The Witham at 7.30pm.

It is a pay what you like event, with members of the audience asked to make a donation.