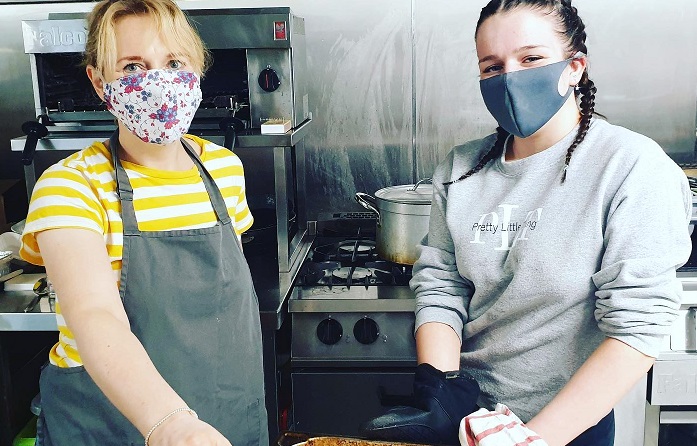 Marking the one-year anniversary of the start of lockdown, the High Sheriff Awards hope to bring some happiness on this difficult day.

With support from Sir James Knott Trust, Durham Constabulary, the Durham Office of the Police, Crime and Victims’ Commissioner, UK Steel Enterprise and Durham Shopping Extravaganza: £16,000 will be awarded to 15 youth projects around the County.

The awards mark the culmination of Mr David Gray’s year in office as the High Sheriff of Durham.

Winners will be announced on the Foundation’s Facebook page on Tuesday, March 23rd from 6pm. Host Peter Barron, former editor of The Northern Echo, will announce the winners and their awards while the audience watch safely from home.

Chief Operating Officer Margaret Vaughan said: “It feels quite sobering that we are now at the one-year anniversry of going into lockdown.

“However, the High Sheriff Awards have always been a bright spot in the year for us and we are determined to keep them going – especially because of the way young people have risen to the occasion throughout the past year.

“Each award will support a group that gives young people the chance to fulfil their potential, develop strong friendships and resilience and make a difference in their communities.

“This year in particular we would like to thank our wonderful sponsors and our outgoing High Sheriff, Mr David Gray, who has raised a remarkable £40,000 to help groups across the region, by walking the course of the River Wear and the River Tees to the North Sea.”

The next High Sheriff of Durham will be Mr Robert Harle.