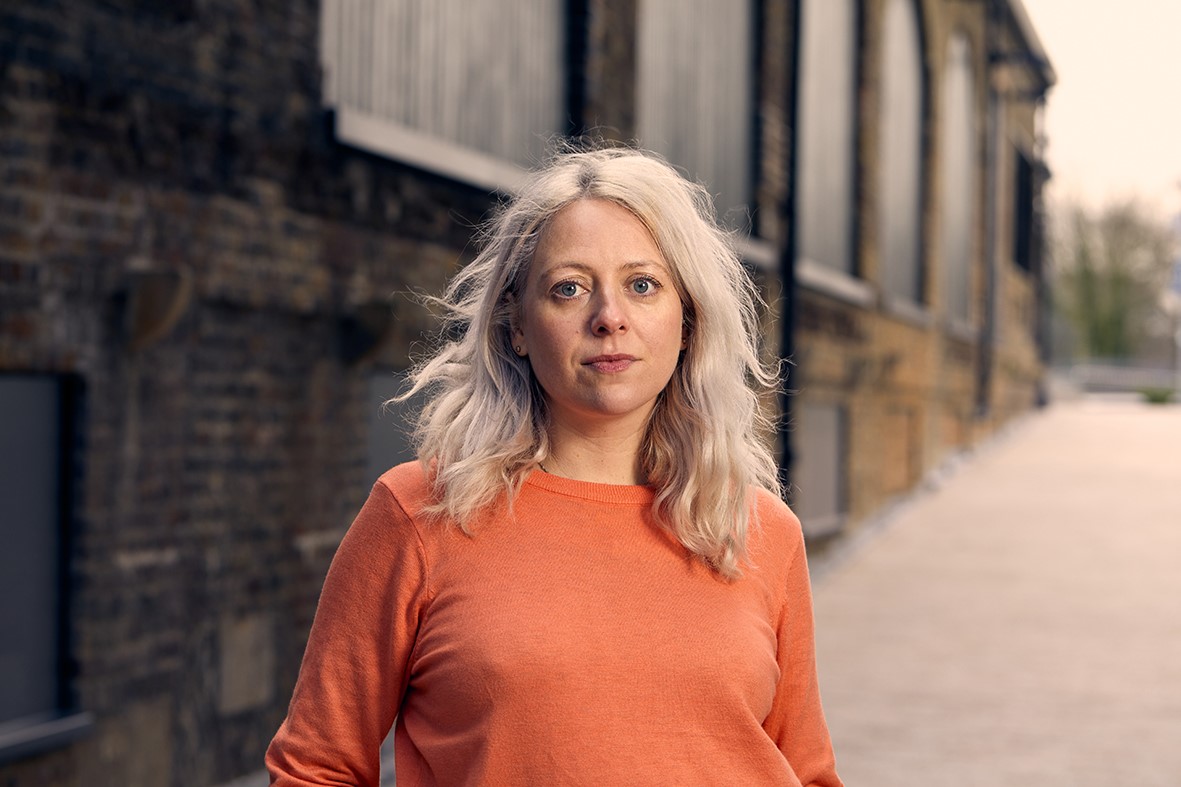 AN artist with a keen interest in Darlington’s linen history has been crowned winner of the town’s Dover Prize.

Laura Wilson now hopes to work with local people and use the £10,000 bursary to explore the town’s rich textile history, alongside researching the linen industry in her home city of Belfast.

Laura said: I’m so excited to have won and didn’t quite believe it when the call came. I’ve been working with Middlesbrough Institute of Modern Art recently so it’s great to continue making new work in the region.

“My proposal was to build on my work over the past couple of years, investigating how the body learns, adapts, responds to and performs manual work, and the way information is passed on from one person to another. I learned the basics of weaving in 2019 through my New Geographies commission and through the Dover Prize I would like to develop that skill and plan to buy a loom.

“I also want to look at Darlington’s history of producing linen and in parallel with this to research the evolution of Linenopolis, the name given to my hometown of Belfast in the 19th Century when it was at the centre of the world’s linen industry. Coincidentally, after I found out I’d won the prize I discovered through looking at the 1901 census that some of my ancestors worked in the linen industry as weavers, warpers and yarn winders.

“Darlington has such a rich history around making linen – its rivers were famed for their excellence in the bleaching process; John Kendrew from the town patented the first flax spinning machine; and the Peases Mill once dominated the centre of the town.”

Laura works in a variety of media and produces sculptures, performance, drawings and videos to explore history and the way people move when they are making and creating.

She said: “To develop my recent video work Deepening (2020) I researched the archaeological site of Must Farm, a bronze age settlement in the Fenlands, often referred to as the UK’s Pompeii, which was entombed following a sudden fire. One of the most interesting surviving objects were fragments of textiles – this is an incredibly rare find. I’m interested in how we think about these objects, the actions and movements that would have taken place to make them and the skills that would have been shared, often through families.”

In addition to the headline prize, a further five awards were made to support artists in their development. Darlington-based art collective, blimey! is one of the five, and will receive £1,500.

The Dover Prize Exhibition was established in 1998 when philanthropist Peggy Nonhebel, née Dover, set up an endowment fund with County Durham Community Foundation to promote art and the education of art in and around Darlington.

Sharon Gollan, programmes manager for the Foundation, said: “Laura’s submission really stood out because she wants to uncover the rich history that links Darlington to Belfast and find that common ground. It’s been very tough to judge this year, with applications from across the UK and with the quality of submissions so high. We are delighted that the region has been well-represented amongst all the winners”

This year, an additional £7,500 was raised to support five artists with a prize of £1,500. Funding was provided by County Durham Community Foundation and  Creative Darlington – a partnership of organisations and stakeholders who share a passion to strengthen and sustain a vibrant cultural offer for Darlington.

“These prizes are about offering opportunities to artists to create, explore and share their work for the first time within the Borough. It was so encouraging to see such an appetite – 250 applications – and we were delighted to work with County Durham Community Foundation in extending the budget so we could make five smaller awards.

“The intention of the prize, in terms of giving artists space to experiment, is fantastic regardless of circumstances: but to offer this during a pandemic, when artists have been struggling to exhibit and market work, is something we’re proud to support.”