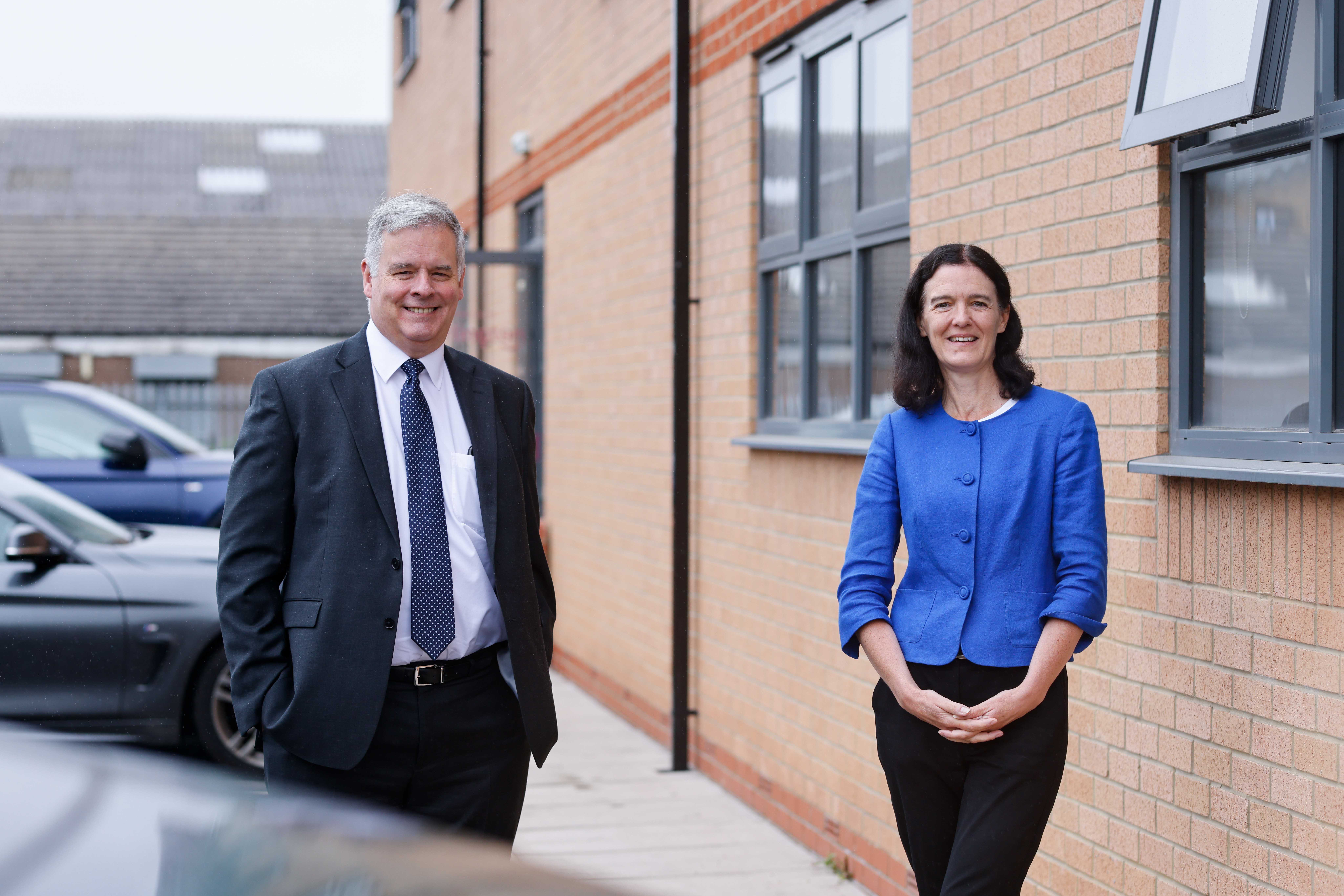 A NORTH-EAST building society has launched a new strategy to co-ordinate and maximise the benefits it brings to local communities.

Darlington Building Society has unveiled its “community impact strategy” to combine its commitment to donating five per cent of profits to good causes, along with volunteering, financial education, and sharing facilities with local groups.

Despite the economic challenges of the pandemic, the Society will this year donate £60,000 to worthy organisations from the profits generated during 2020.

And County Durham Community Foundation, which administers the five per cent fund on behalf of the Society, has announced it will make an additional donation to bring the total handed out to at least £100,000.