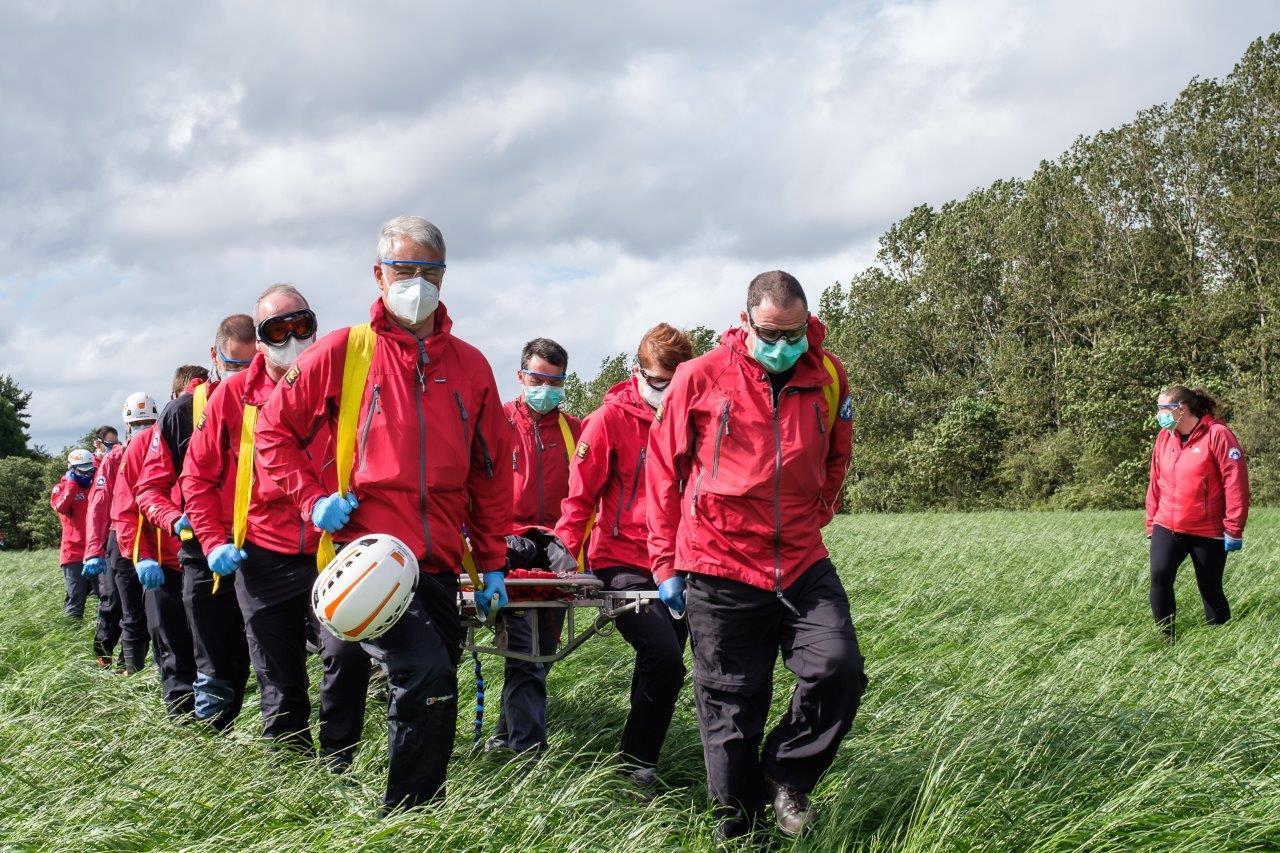 Cleveland Mountain Rescue has been awarded £2,000 by County Durham Community Foundation to keep up its life-saving work.

The Cleveland charity team, which relies on dedicated volunteers, has been helping the local community through lockdown. Alongside its rescue and search work, the charity has been helping out with errands, deliveries and support for the housebound.

The rescue team were quiet during the initial lockdown period as local people stayed at home. But they kept busy using the response car to collect food, medicine and toys for vulnerable families and women’s refuges. They even managed to source and deliver a fridge for a household that needed to store medicine and didn’t have one. The team then responded to three requests from the police to search for people struggling with their mental health.

Call Outs began to increase again when the public were given the okay to spend time outdoors. In six weeks, the team were called out 14 times to help local people.

A teenager with a broken leg, a 79-year-old lady with leg injuries, a 60-year-old woman with a broken ankle and an injured mountain biker were all rescued by the team.

They also helped search for a missing local lady in Errington Woods, a missing Durham man on the coast near Runswick Bay and two teenage girls lost on Roseberry Topping in the mist.

County Durham Community Foundation was chosen by the National Emergencies Trust to distribute funding raised through its appeal. To date, more than half a million pounds has been given to groups in the Tees Valley.

Cleveland Mountain Rescue is now fundraising to cover its core costs, and has set a target of £15,000. Find out more here.