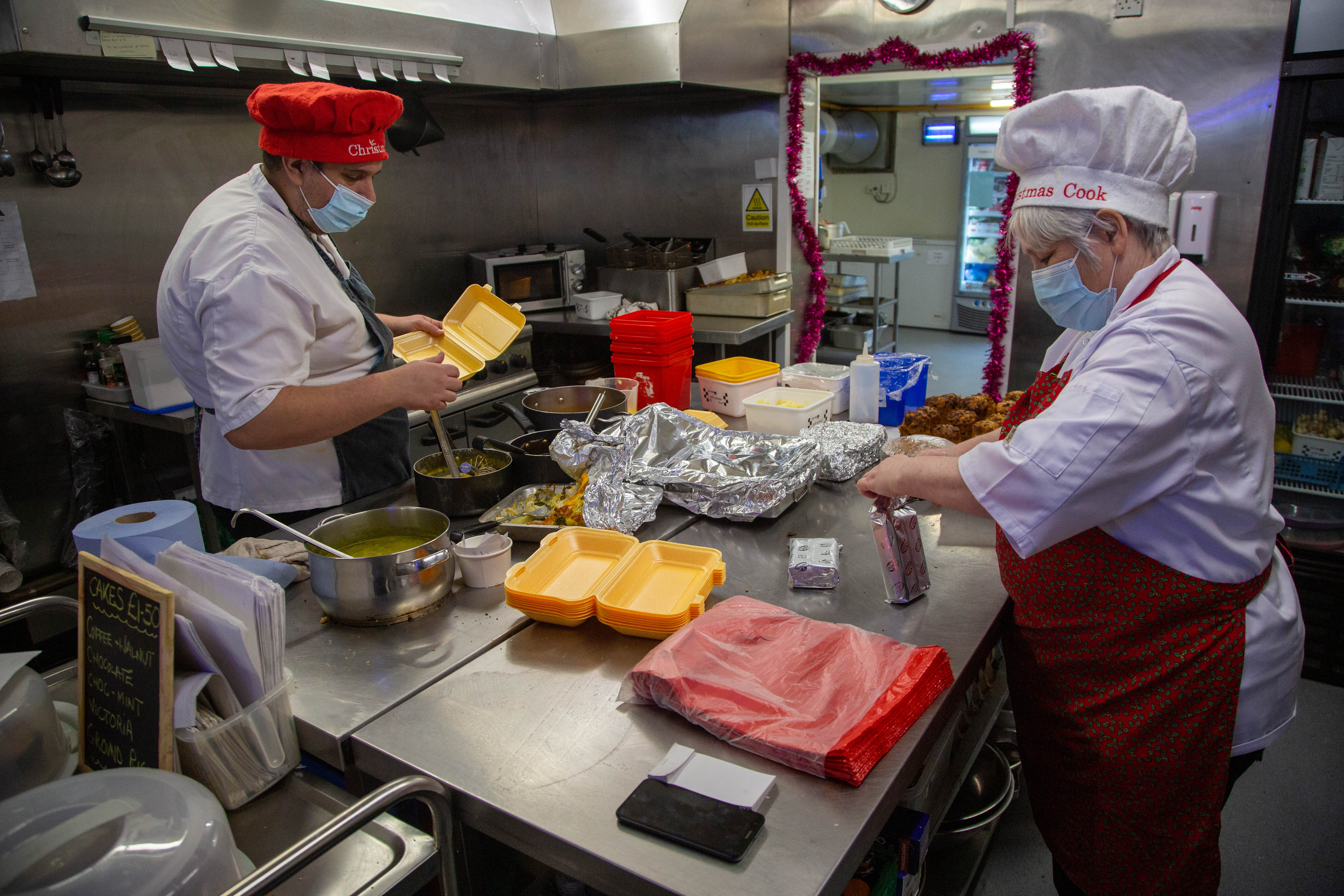 A community project which served 17,000 meals to the community last summer is continuing to fight food insecurity.

Shildon Alive is still going strong after months of helping families blighted by the pandemic.

The heroic effort has been aided by two Covid-19 grants totalling £8,000 through County Durham Community Foundation and the National Emergencies Trust.

After launching as a food bank in 2014, the charity has grown to include a community takeaway, local credit union, community garden and memory café.

When the takeaway was closed from March to July due to the pandemic, members of the local community rallied. Together they delivered over 1,000 food parcels and 17,000 meals to the local community. Chefs Dan and Tracey cooked up a storm to help those in need due to shielding and economic hardship.

“Everyone pulled together to make sure support was still there for the most vulnerable in our community. We had family members who volunteered to drive and young people from the community helping out.

“We delivered around 60 food parcels a week, over three day. It was great to see the relationships forming between the elderly and the young volunteers.

“For most of them, this was the only contact they had.”

“One of our young drivers had several regular drop-offs to residents.

“He took his younger sister to help deliver the parcels and dropped them off in a socially distanced way. One lady would smile and wave as she took her parcel in and started leaving notes to ask for certain items she couldn’t get.

“The young volunteers really enjoyed making the parcels for the residents and took extra care to make sure this lady had items from her shopping list.

“They started exchanging notes on a regular basis, even drawing the odd picture to make her smile.

“I received a phone call from the lady, thanking us and explaining that she has no family in the area. She said they were the only people she had seen for several weeks and their visits had made her smile every time.

“She looked forward to seeing them every week and loved the treats and surprises they put in her crisis parcel.”

The centre reopened in July and is now focused on free meals for children – 100 each week – and meals for adults in exchange for donations to keep the project running. The takeaway remains incredibly popular, and adults can pay an affordable amount of their choice for quality hot meals like vegetable soup, braising steak with potatoes and vegetables and ham and leek pasta. 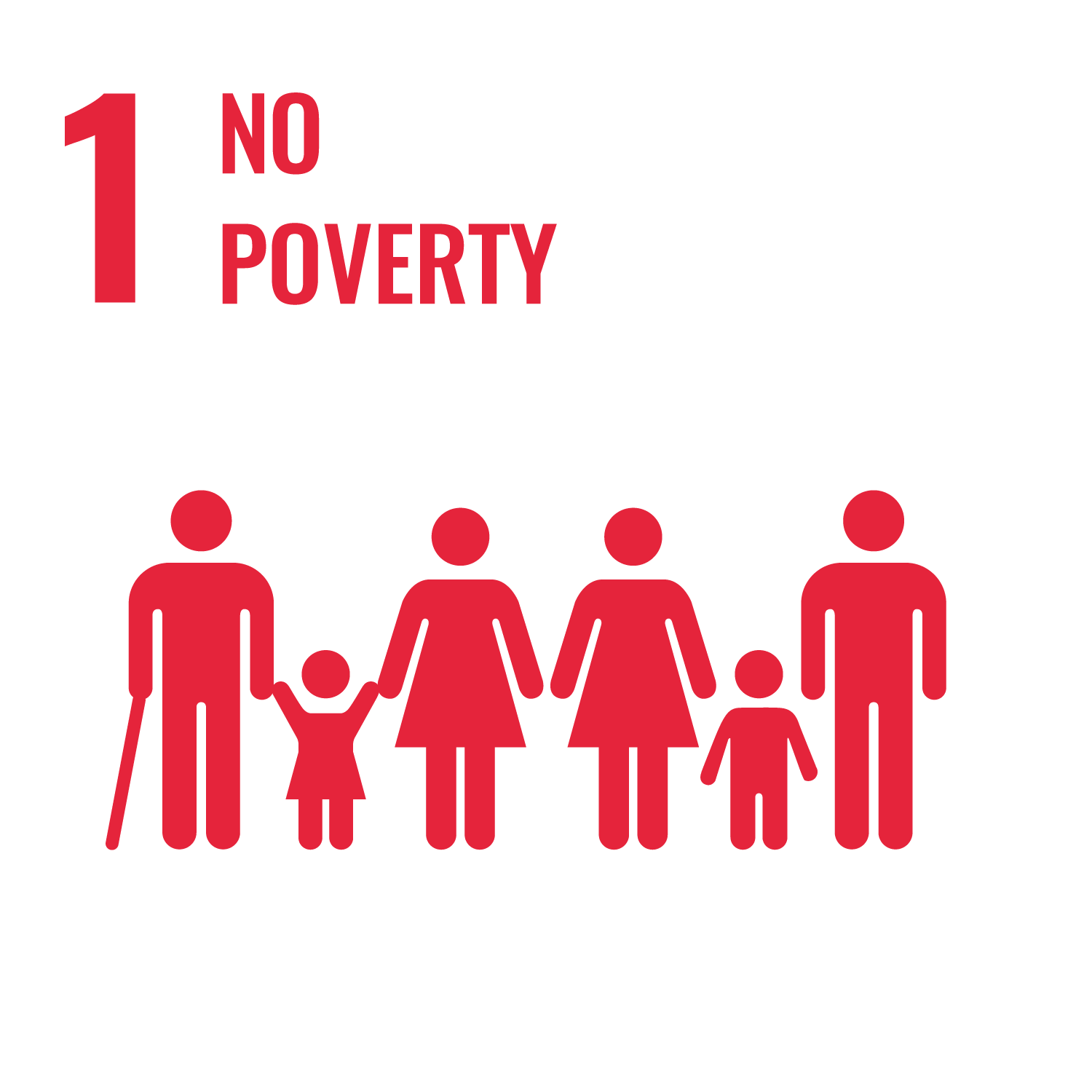 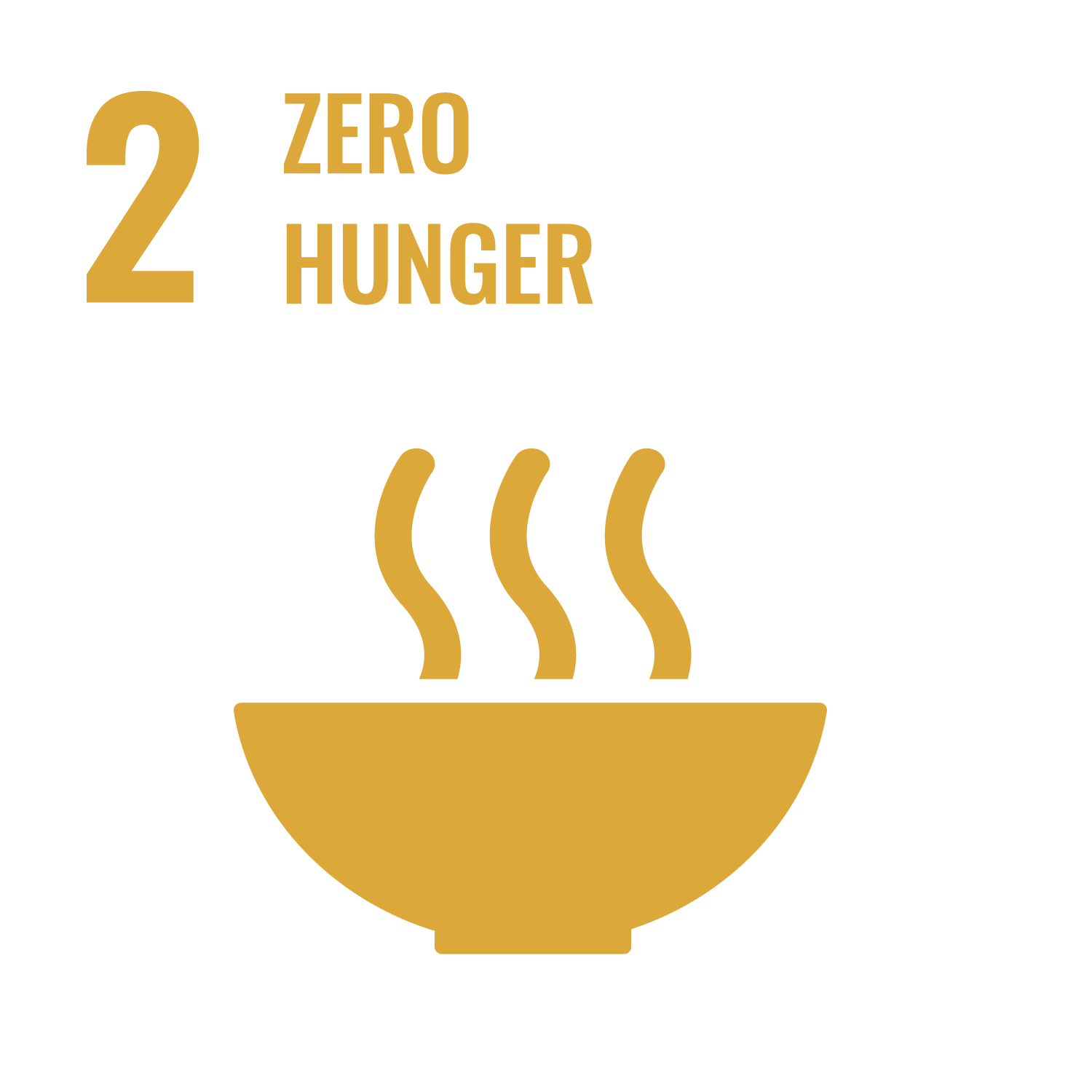