Seaham youngsters have been raising awareness of LGBTQ+ issues by creating an information booklet and holding their own Pride Festival.

The Youth Hub, at Dawdon Youth and Community Centre, proposed the idea as part of their Young People in the Lead project.

Funded by the #iwill Youth Social Action programme, managed by County Durham Community Foundation, the project has given teenagers the chance to put their ideas for a stronger community into action.

Workshops with the young people led to talking about LGBTQ+ issues, and the idea for a festival and information leaflet was born.

Joanne Bowen, youth and play development manager, said: “I am extremely proud of our young people – they’re brilliant to work with and they have come up with some great ideas.

“With Pride Festivals happening last summer, some of our young people came forward to say they had struggled and felt misunderstood: so we ran support sessions around LGBTQ+ issues.

“They’ve now written and produced a really good booklet called Coming Out, to raise awareness amongst schoolchildren and families. So far they have been able to give out 180 booklets. It’s opened my eyes as a youth worker and been a really good education. Young people who rarely said anything suddenly had lots to say when we got talking about these issues.”

The festival had been delayed because of pandemic-related restrictions but went ahead at the end of August. Funding from the #iwill Youth Social Action programme of £9,942 has also supported young people who use the centre to organise a beach clean-up, lead mentoring programmes and complete first aid training.

Joanne added: “We got the funding based on the work we already do with young people, which was great, and they’ve really taken it on. It’s their budget, their ideas and it’s great to have them all back in the centre and to be able to sit around a table properly again and just talk.” 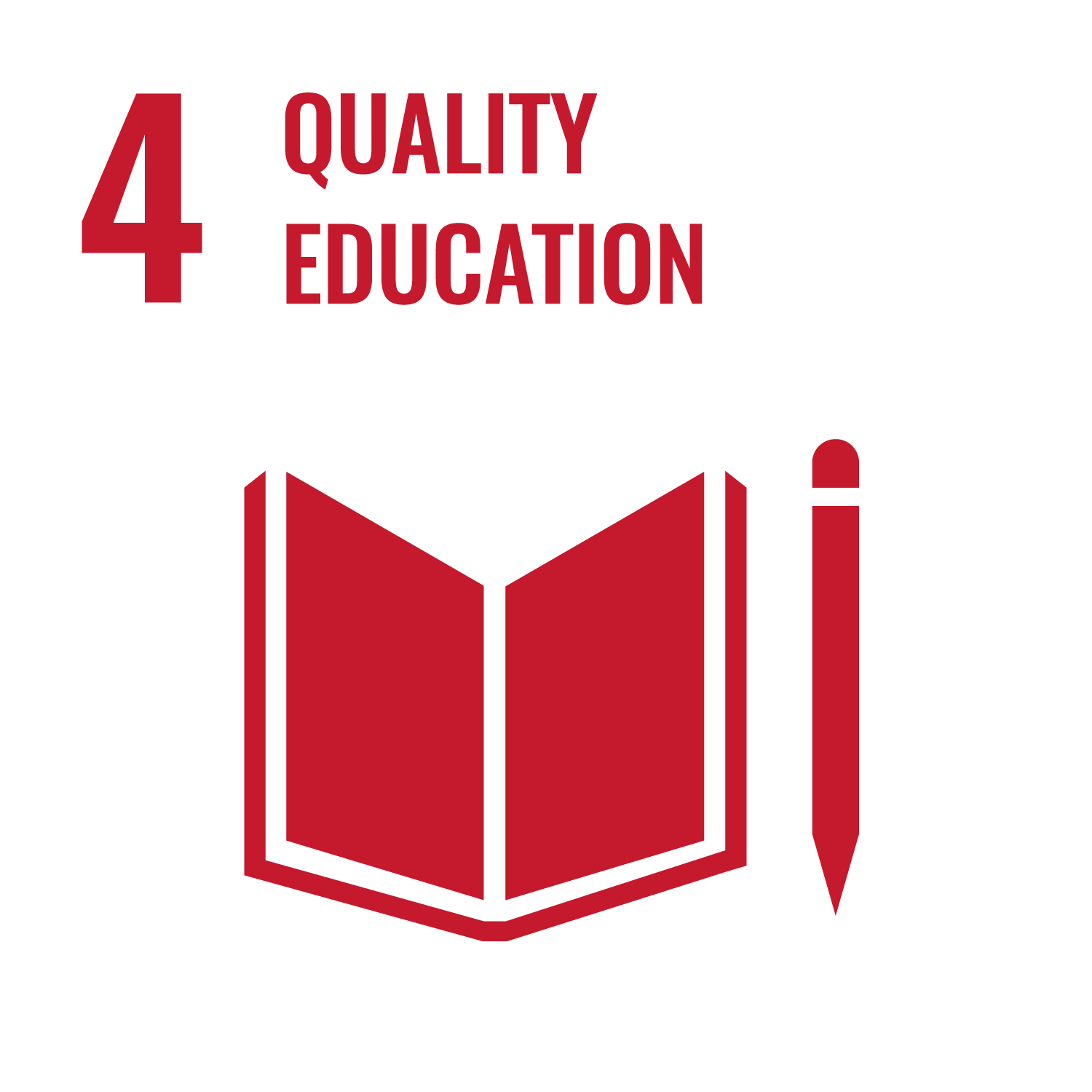