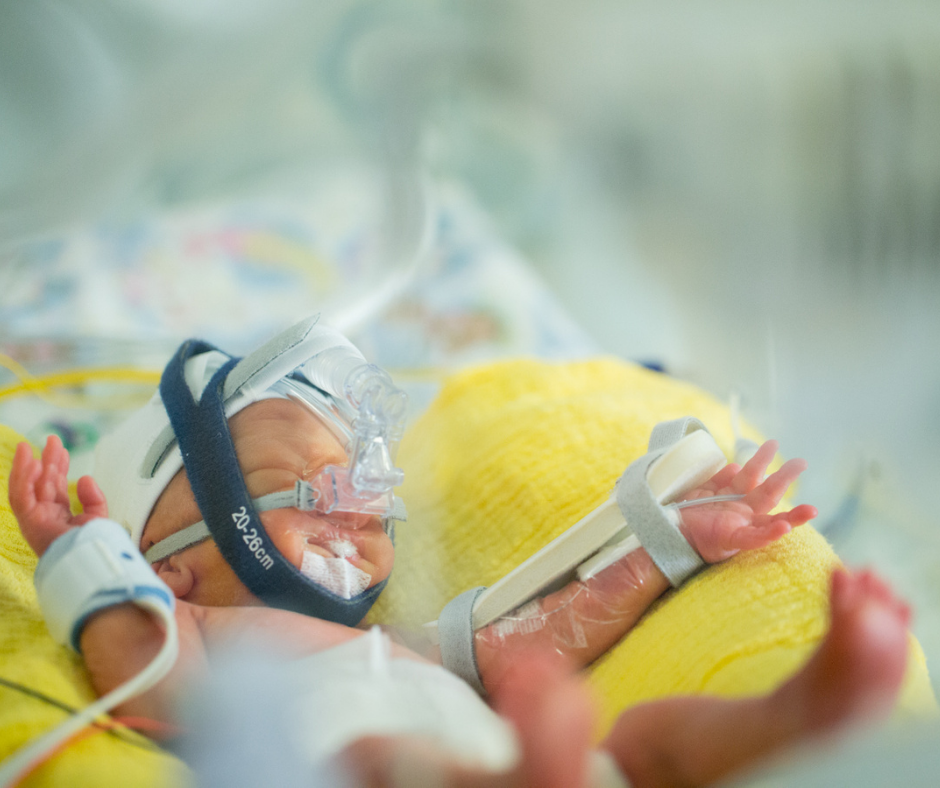 A North East charity has created a ground-breaking support pathway – the first of its kind in the country.

Leo’s, which supports families through traumatic births, has created a wrap-around service with £45,0000 worth of funding from County Durham Community Foundation, The National Lottery and Comic Relief.

Leo’s founder Lottie King, whose son Leo died in a neonatal unit, has spearheaded the project, and says the pandemic has been the right moment to raise awareness. One in seven babies born in the UK will need neonatal support, and more than 3,500 North East new-borns need specialist support each year.

Lottie, who lives in Yarm, said: “We had to take everything online. It’s been harrowing for people. We’ve been working with parents who have attempted suicide or are distraught because their baby doesn’t know them and is more connected to the nurses. They’ve also had the added stress of trying to bond with their babies while wearing PPE.

Falling through the net

Lottie added: “The NHS is always stretched, but even more so now. So we wanted to stop neonatal parents falling through the net.

“Parents have been able to spend less time with their babies, sometimes just two hours on alternate days. Taking their baby home is going to be a huge shock as they could be sent home with medication and an oxygen tank and have to cope.”

The charity has gathered funding for specialist support, counselling and therapy for families who’ve gone through a traumatic or premature birth during lockdown. A £5,000 grant from County Durham Community Foundation will enable the team to offer Eye Movement Desensitization and Reprocessing (EMDR) therapy to 10 neonatal families.

Support out of tragedy

Leo’s was founded from Lottie’s own experience of losing her son, Leo, at 24 weeks. Not only that, Leo’s twin brother, Oska, had serious medical problems in his early years. The heartache left Lottie with Post Traumatic Stress Disorder and an overwhelming desire to help families going through the same thing. A turning point in her own recovery came when she underwent EMDR Therapy.

Lottie said: “EMDR was a game-changer for me, even though it’s a very difficult therapy to go through. As soon as I had it, I knew we had to offer it to our neonatal parents.

“Before I did the therapy, I had a lot of triggers. If I saw an ambulance with blue lights I’d begin to shake and on one occasion I almost crashed my car.

“There’s a piece of equipment in neonatal called an oscillator that makes a terrible noise like a washing machine on a fast spin and it’s often used if a baby is critically ill. Leo was on an oscillator just before he died and if I heard that noise in the unit when I went to visit a parent, I’d have a panic attack in the toilet.”

“I’d taken medication and had counselling but there were certain things I couldn’t move past and EMDR helped me to do that. It’s also fast. I had 10 sessions and it made a huge difference. My anxiety is right down and I’m an all-round happier person.”

Lottie said: “In 2019 we launched Neonatal Mental Health Awareness Week and discovered from our survey that 79% of parents who responded said their mental health was affected as a result of a neonatal stay. That’s a huge proportion of parents.

“You have to consider that parents may have seen their child resuscitated, or go into cardiac arrest or be intubated: which is horrendous.

“Because we have been through this ourselves, we can spot when families are going to hit a bump, and make sure the care is there to catch them.”

To find out more go to https://www.leosneonatal.org/about-us/leos-story/