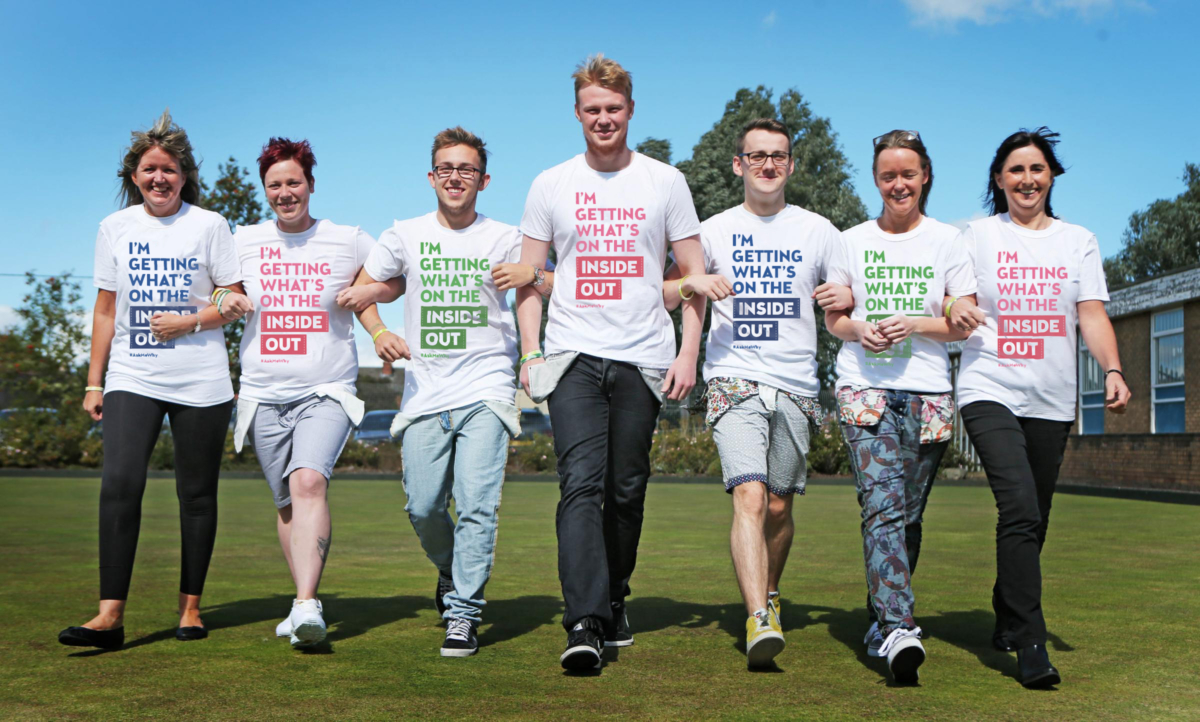 Daniel O’Hare was 19 years old when he died by suicide.  He had no previous history of mental health problems and had he shown no outward signs of his intentions.

Daniel’s brothers Matthew and Ben, and his cousin Sarah (then aged 10, five and 13) hoped to do something positive to try and prevent another family suffering a similar experience. They wanted to create a lasting memory to Daniel and started the If U Care Share Foundation.

If U Care Share applied for £7,500 towards a suicide prevention service from the County Durham and Darlington Community Safety Fund.

They were able to offer appointments to 17 people, who took part in 74 appointments in total. The majority of sessions took place in people’s homes, but the team offered flexibility through office meetings and telephone.

Dominic McDonough from the Foundation said: “We were able to help a young woman who had tried contacting the Samaritans and other services but had not been able to speak to anyone. This girl had suffered from long term depression and has also had post-natal depression resulting in the last 2 years being particularly difficult..

“Since engaging with our service, counselling has also been arranged for her middle son (she believes that his mental state has affected her mental health). This lady has been back to her GP and had her medication reviewed and changed. She has also engaged in CBT with Talking Changes.

“In the last 1:1 appointment she explained that she was feeling much better and feels hopeful and everything had improved. She now has support from a health visitor and it was agreed that she no longer needed support from us at the moment although was aware that she could re-engage if needed.”