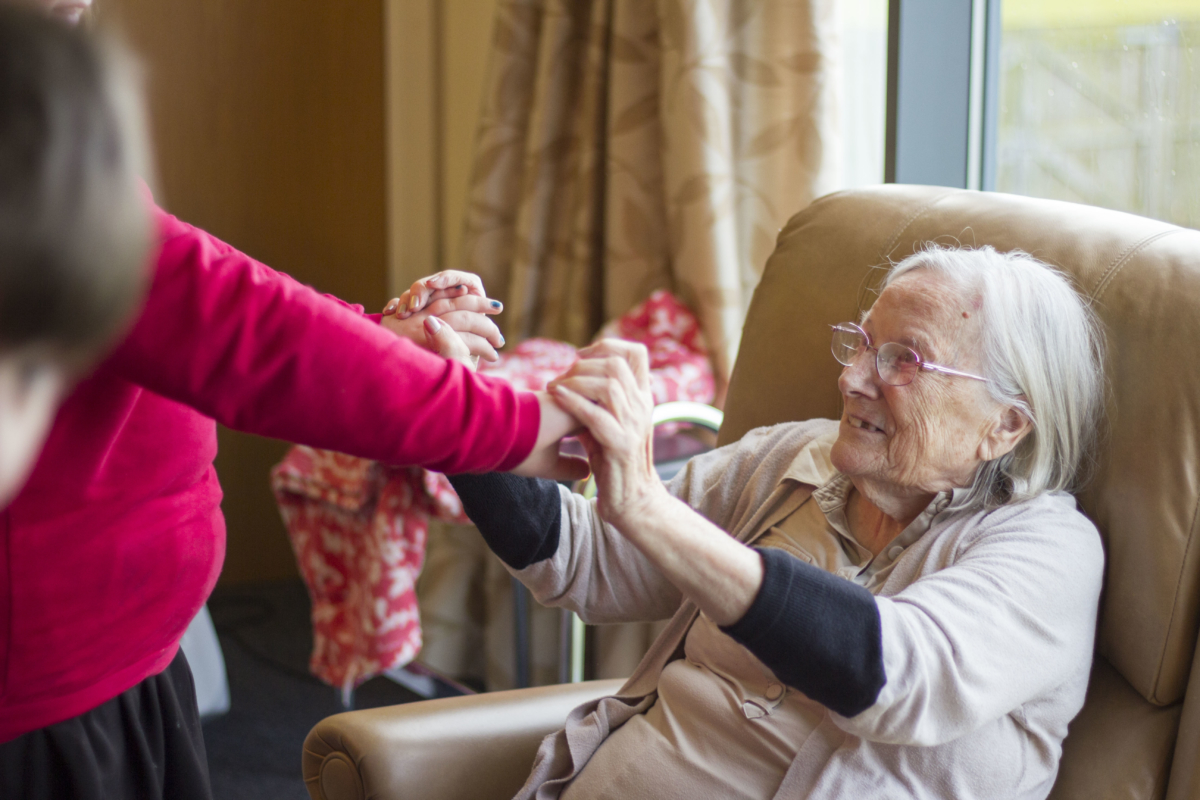 This project addressed a need for more community activity in Dipton, a rural village that many remember as a thriving community of people who worked together in mines, socislised together in pubs and had children that played together outside. Now, due to people working outside of Dipton and lots of local businesses and community places having shut down, many people feel as though there’s less opportunity for people from different generations to spent time together in Dipton now. Equal Arts wanted to bring together children and older people in Dipton through movement, music and storytelling.

Equal Arts received just under £4000 for their ‘Roots and Rhythm’ project at Dipton Manor Care Home.  Pupils from Dipton Colliery Primary School visited the care home to share in weekly activities with the residents exploring world culture through stories, music and songs.

Mary is one of the residents that lives at Dipton Manor Care Home. She has lived at Dipton Manor for 4 years, but she doesn’t often join in activities. In the workshop Mary smiled, laughed and loved sharing stories and dancing with the children. Activities staff couldn’t believe she had joined in and how much she enjoyed the session. Once she had had a positive experience of joining in she wanted to come every week.

With thanks to your funding we reduced loneliness and isolation by delivering 18 workshops and 1 community event for people that live in Dipton to take part in. Residents enjoyed regular visits from primary school ages children and had the chance to socialise, take part in new creative workshops and learn new skills. Residents spent less time alone due to taking part in group activities. Having had new positive experiences together, staff were finding that residents interacted with each other more even after sessions finished. 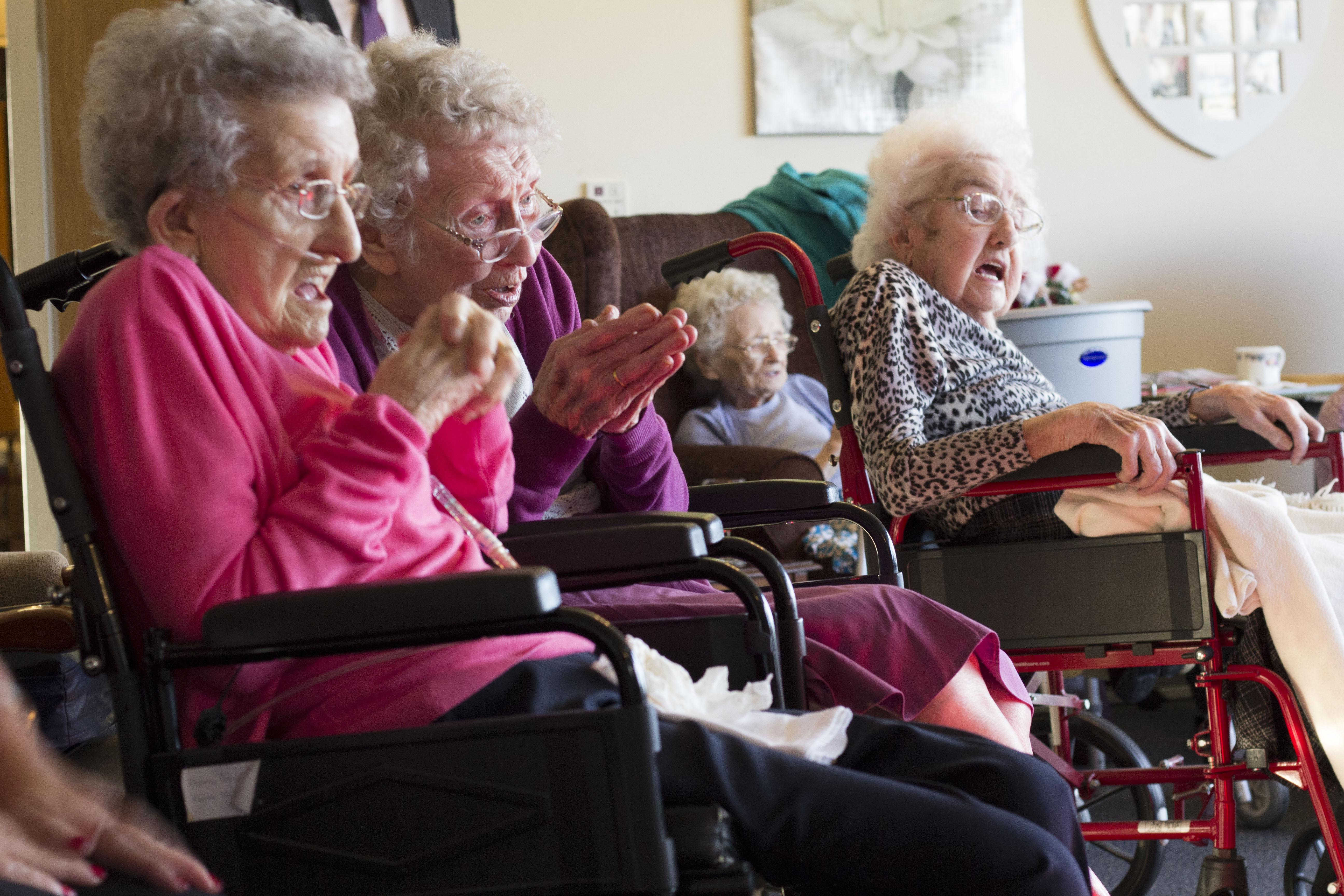 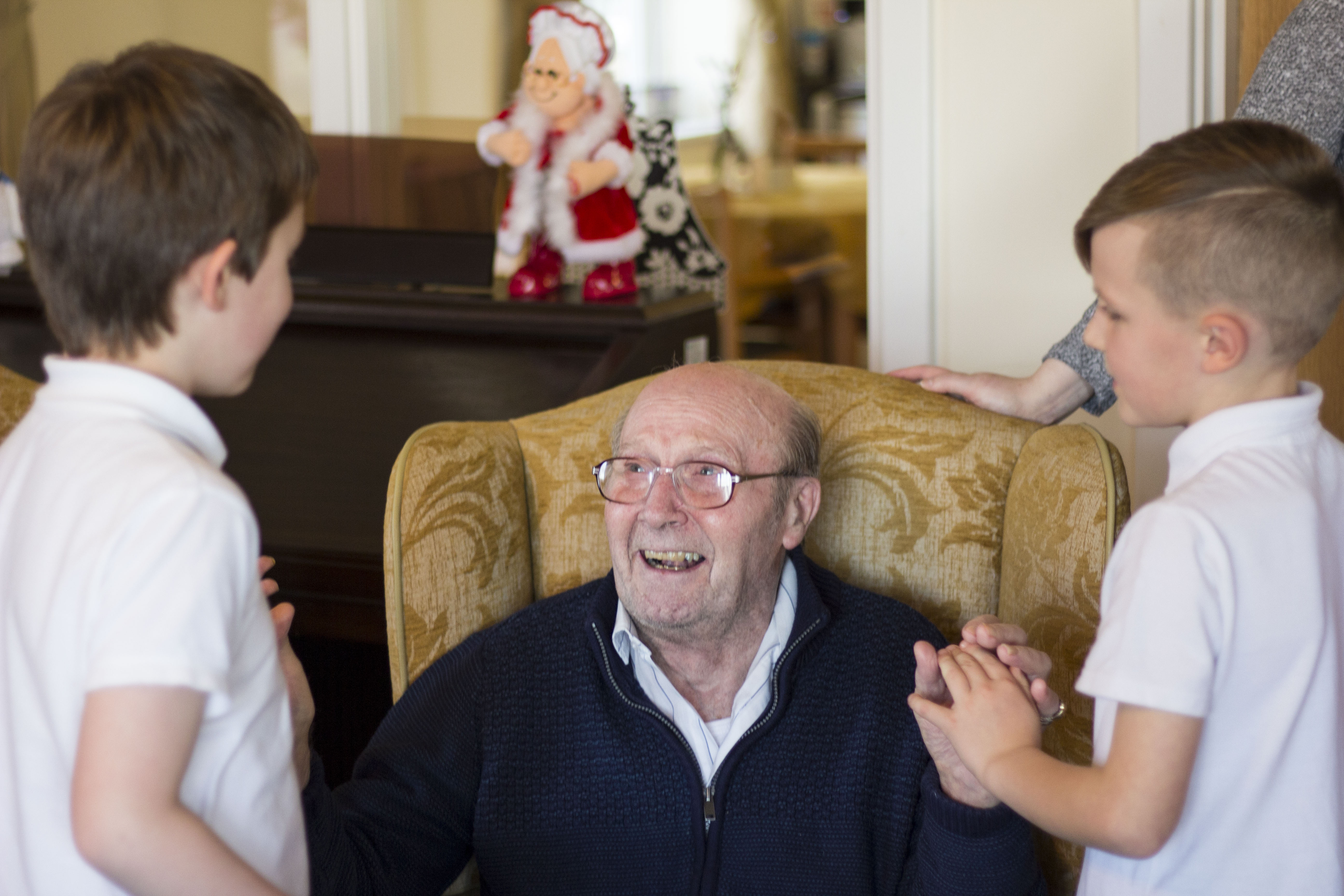