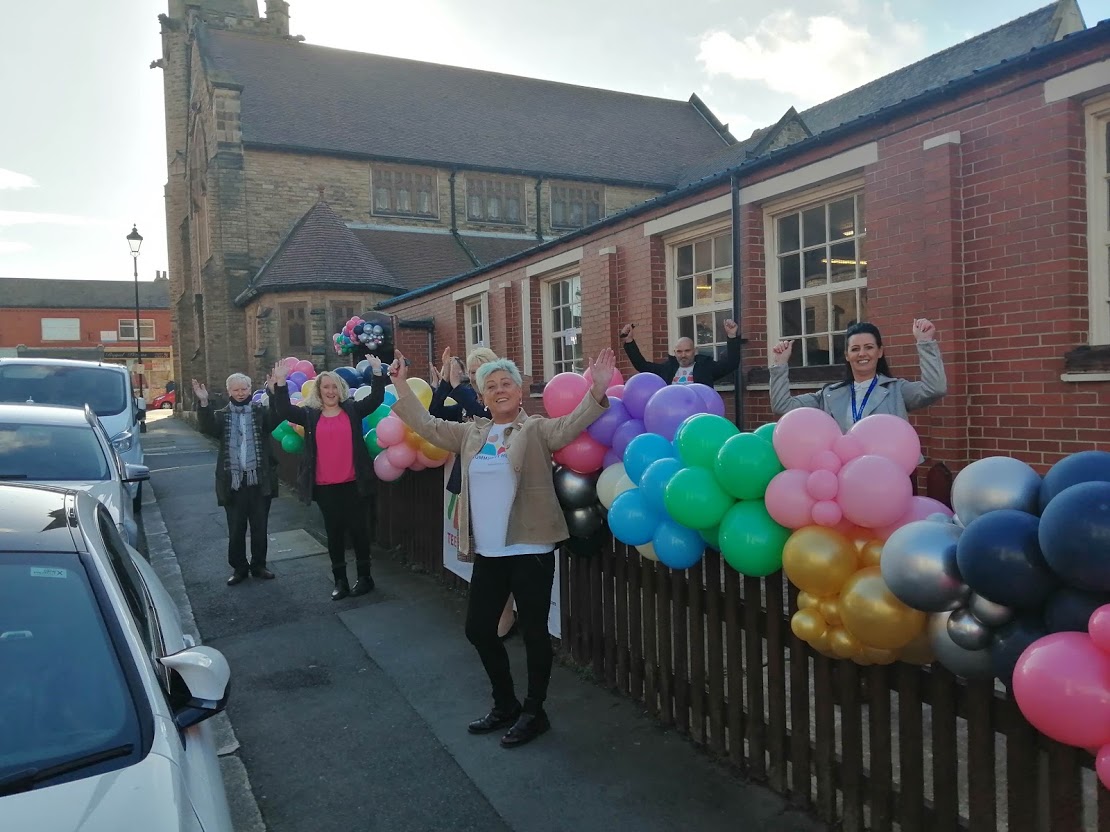 TEES Community Hub  has been recognised for its outstanding efforts during the pandemic.

The Charity Champs campaign, run by National Emergencies Trust, recently celebrated the efforts of charities who made an exceptional difference during three government lockdowns.

The project began life as a period poverty campaign back in 2018, but gathered momentum when founder Tonia Nixon and her volunteers began to see wider issues in their community. As demand grew, they opened the TEES Community Hub, in Saltburn.

TEES Community Hub is the base for a number of projects to support local people who are financially or emotionally vulnerable. Using funding from the NET’s Coronavirus Appeal, managed locally by County Durham Community Foundation the team have been providing food and essentials to those in great need, including the elderly and terminally ill.

As part of the Charity Champs campaign, Tonia talked about her team’s lockdown response with Michael Duncan, from NatWest Group.

In the video, Tonia explains that when the pandemic started, they identified many people, including elderly people, who were vulnerable, but who did not want to ask for help. She talks about ways the charity found to support these people, while maintaining their dignity, such as asking elderly people to grow tomato plants for them, which created opportunities for regular face-to-face “check-ins”.

Currently, TEES support more than 500 people every month with services such as period poverty, clothing, furniture and crisis support.

Working with 50 partners referring into the organisation, the hub is now open seven days a week with the help of four dedicated volunteers.