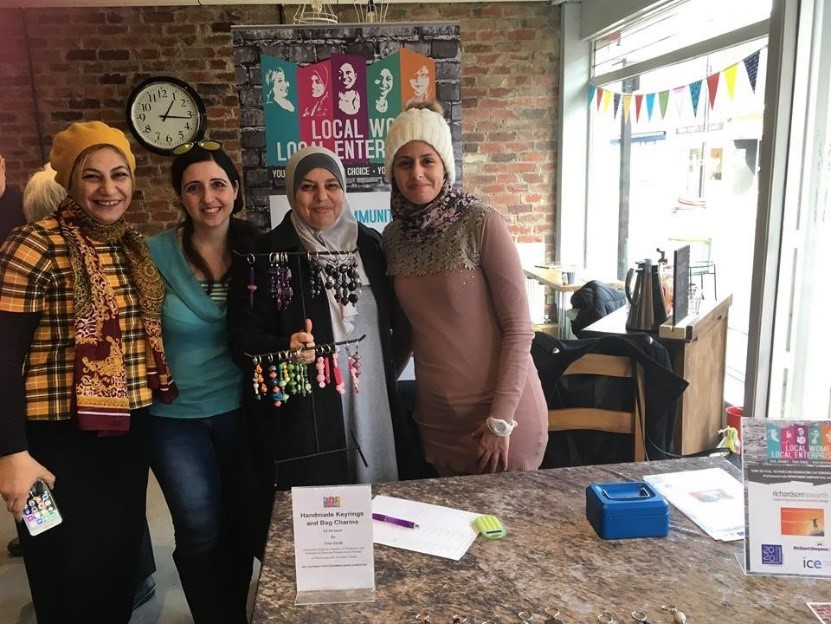 The group received £5,000 towards supporting Syrian refugees living in Chester le Street as part of the UK’s resettlement programme.  The centre worked with local community interest company Digital Voices to run sessions helping the families better understand British culture, institutions and systems with which they may have to deal, including the health service, public transport, routes to a UK driving license and in particular preparing for the online theory test. The course also enabled participants to learn how to skype with family in Syria.

As part of the enterprise course, participants made bag charms and keyrings, organised and staffed a stall held in the ReFuse Café, interacting with customers and recording product sales. The group made £47.00, which will be used towards the costs of their next day trip.

“Men, women, young children and teenagers have all been able to participate in a range of social and educational activities that have been fun, and most importantly perhaps provided the opportunity to build social networks with neighbours in the wider community.

We have been able to engage one of the Syrians as a self-employed interpreter, – her first job since arriving in the UK. In continuing to develop the skills and confidence of the refugees in this way, we see Bullion Hall acting as a real springboard for members of the refugee community to not only integrate but also achieve positive roles in the community.

Prior to the pop-up sale, members were feeling quite nervous about selling to the public as they were not sure how the public would react. During the sale, the women started to come out of their shells and interacted really well with customers. In addition, members of the local community were very supportive.” 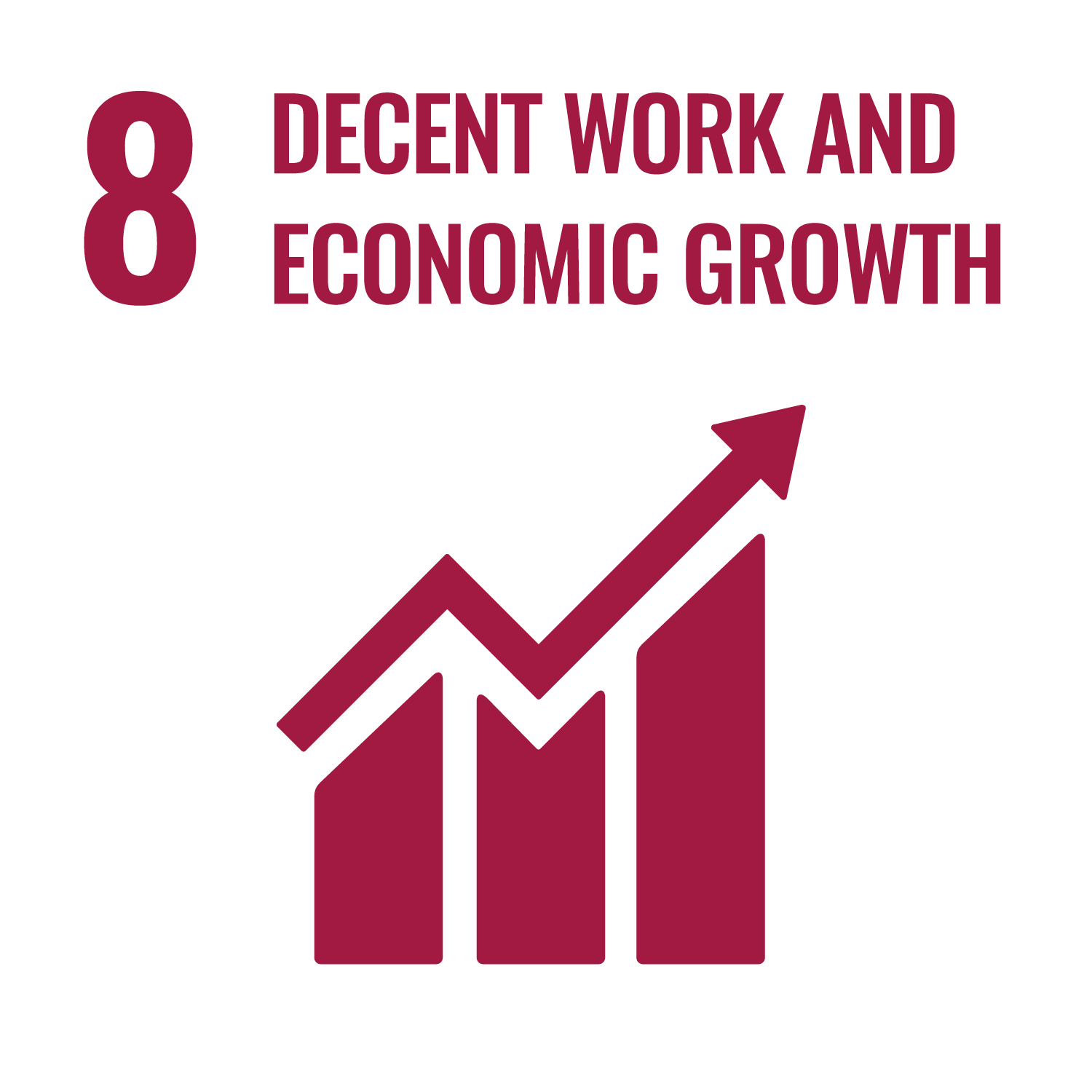