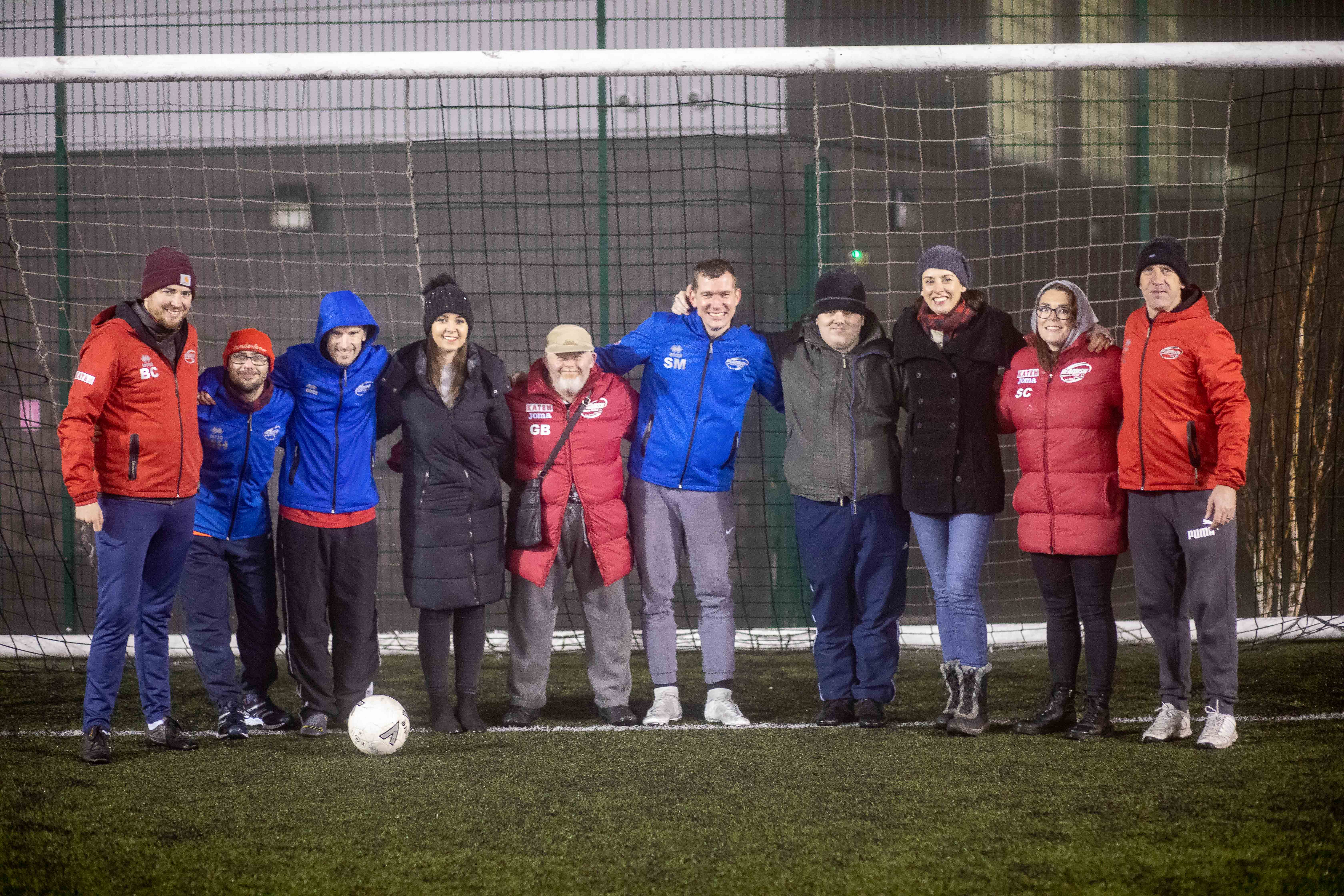 In the dark, drizzle and gloom, a young man carefully dribbles a football between plastic cones before neatly passing to his teammate.

The coach offers encouragement while the next player takes his turn.

Beamish Dynamos was founded 12 years ago by teacher Bobby Coltman. The club is specifically for young people with disabilities who want quality coaching and the chance to play in tournaments.

Although the first session was poorly attended, that didn’t last long.

The group soon took off and now supports 40 young people with their football ambitions.

In 2015, team members travelled to the Special Olympics World Summer Games. They returned with two gold medals and a lot more experience. And the accolades don’t stop there. In March, players scooped a gold in the world games at Abu Dhabi. They recently returned from Tel Aviv where they trained with Maccabi – Tel Aviv’s Foundation disability teams.

And while they’ve had great success and many awards, the aim of the team runs much deeper. Players are intensely dedicated to the sport and turn up to train in sub-zero temperatures.

Bobby said: “One of the lads came back the other day and said it had taken two days to get his coat dried out after playing in the rain. They are really committed, and we encourage players who are. We offer quality coaching and the chance to play matches and the focus is very much on taking it seriously and developing.”

The club reaches young people who would otherwise be excluded from football. Some of the club athletes have been rejected by mainstream teams or had negative experiences when trying to join in.

Those same players are now flourishing with the Beamish Dynamos and making their mark on the sport.

The team can afford venue rent, travel to matches and keep subs low with a grant of £2,825.

Volunteer Tom Coltman said: “Can I say a big thank you from our club for the help you are giving us? It has come at a critical time for us and will allow us to move forward in 2020 and beyond.” 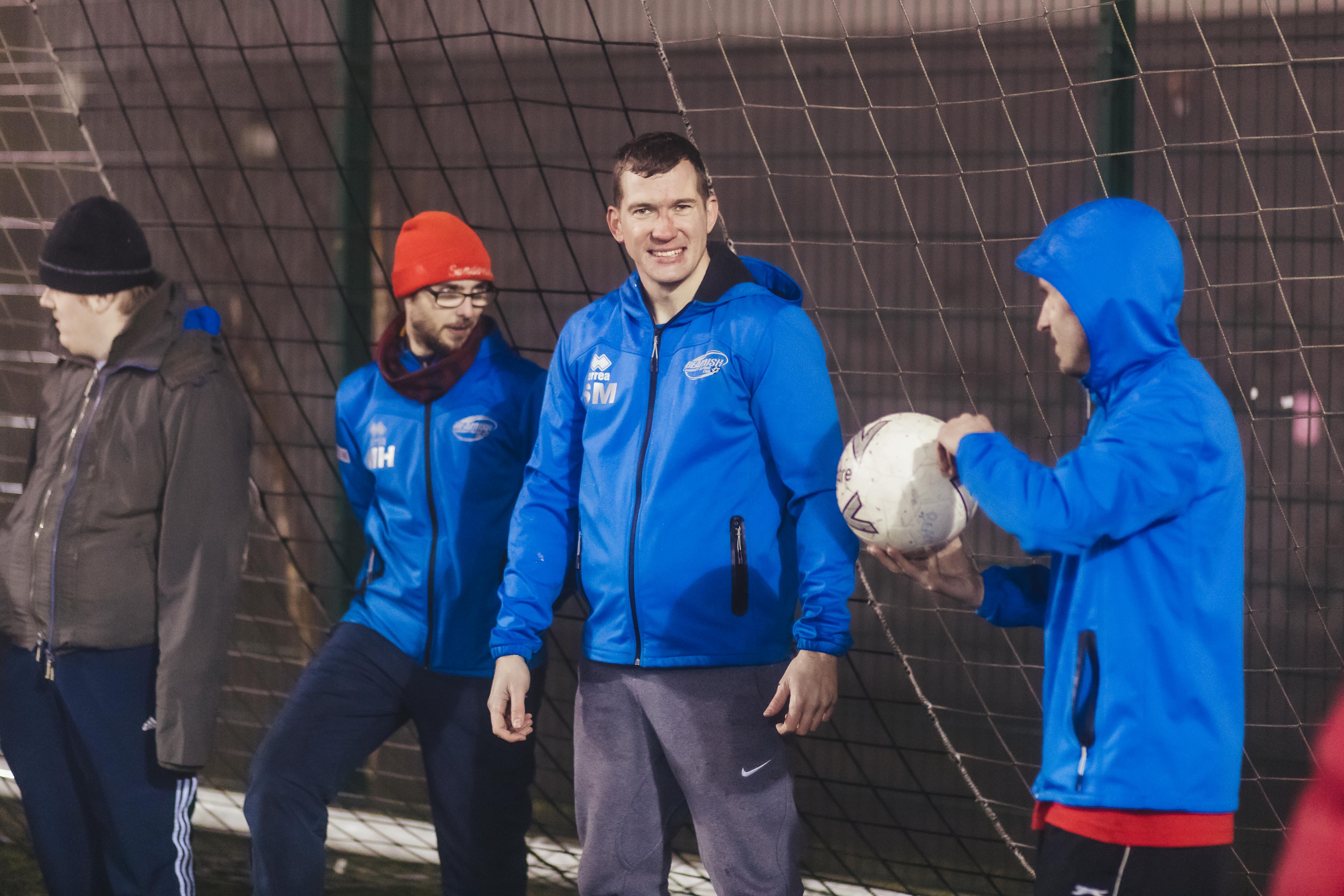 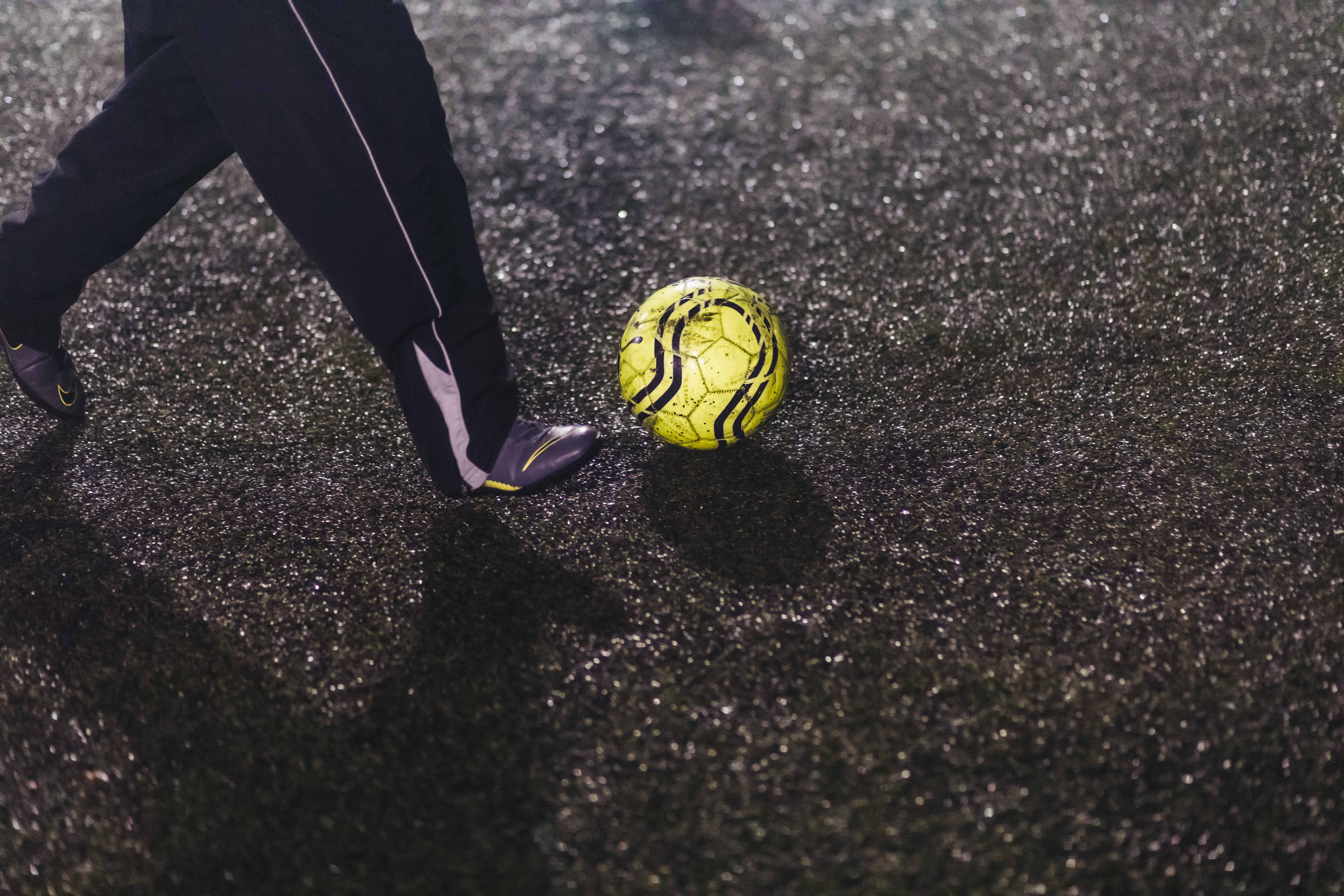 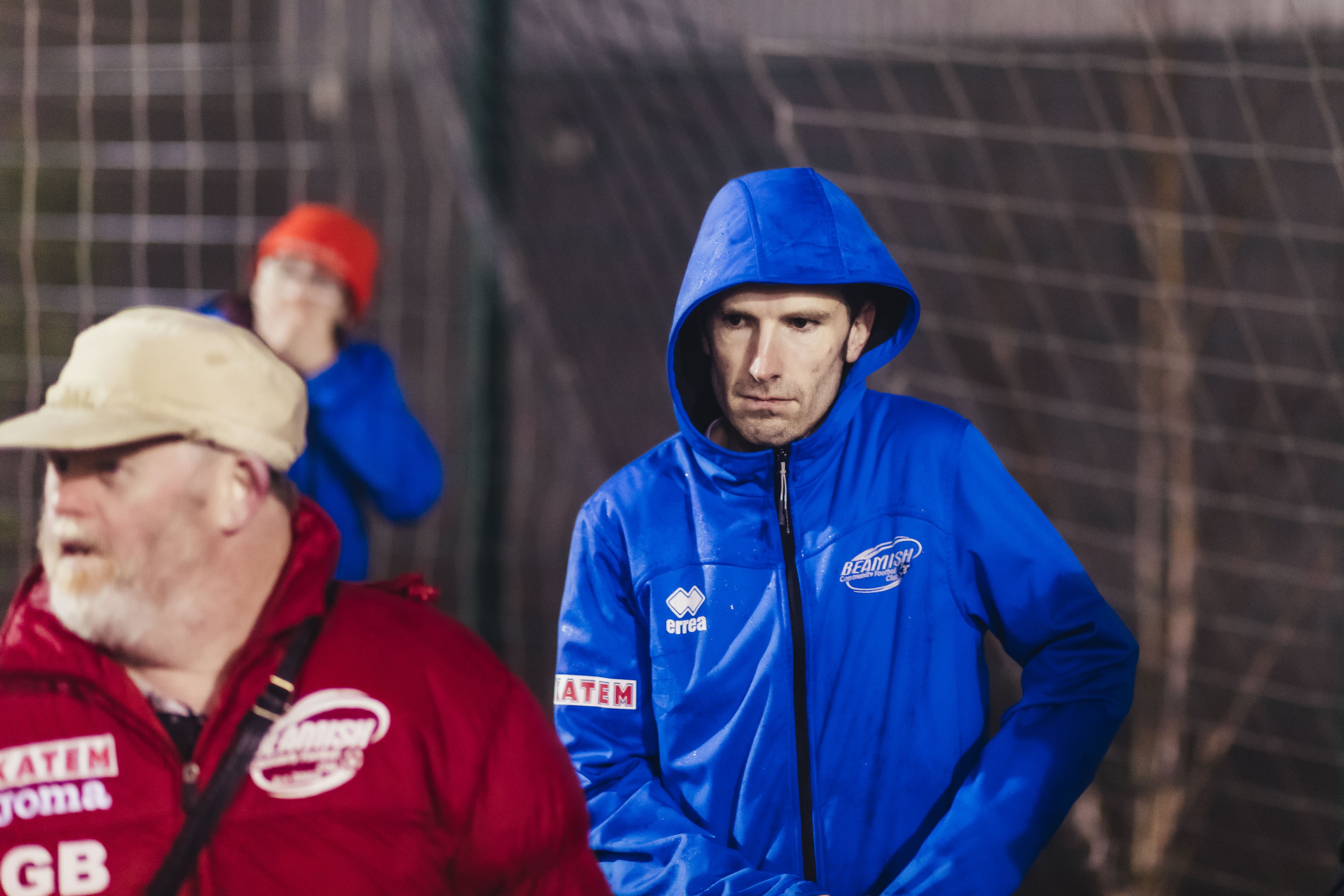 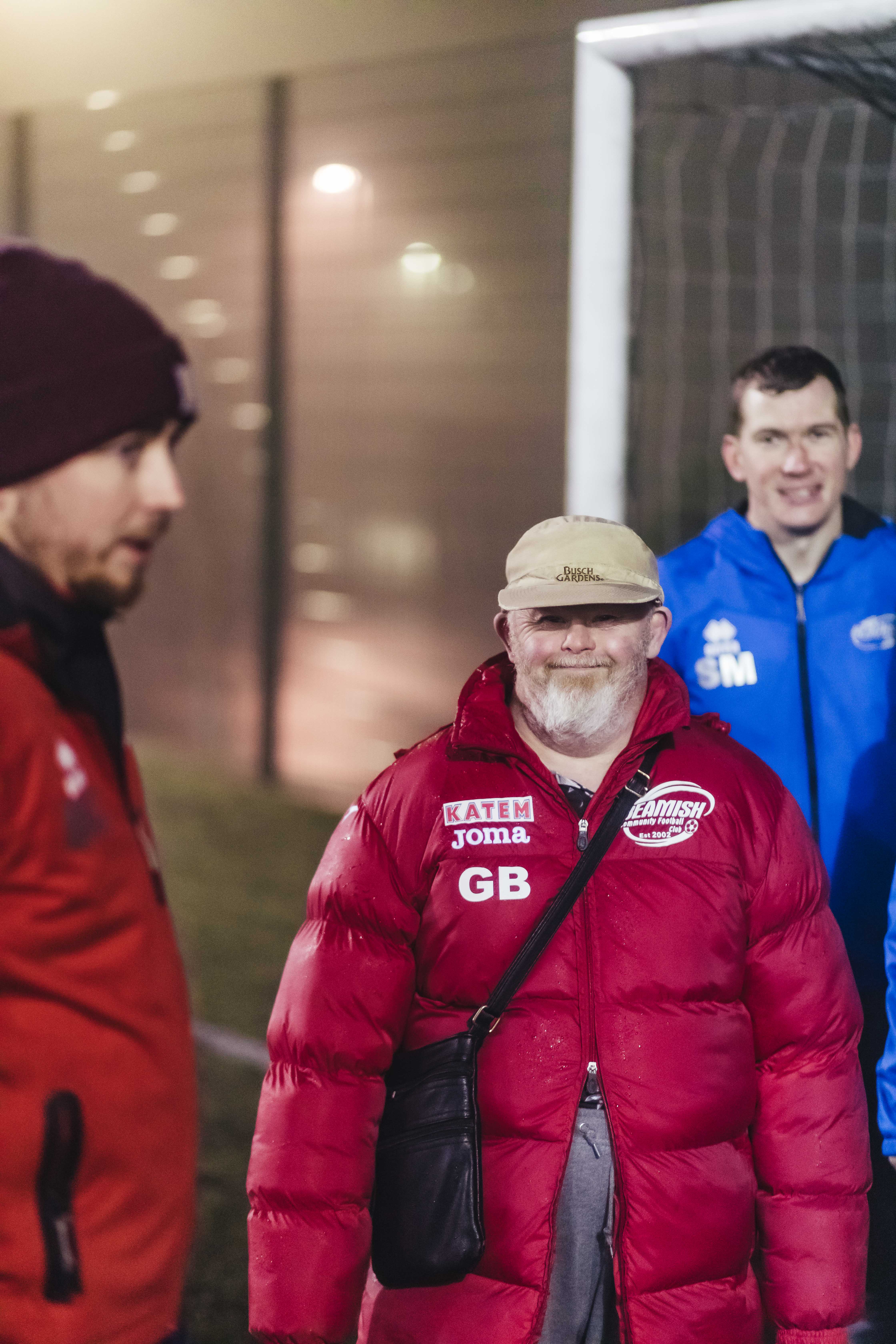