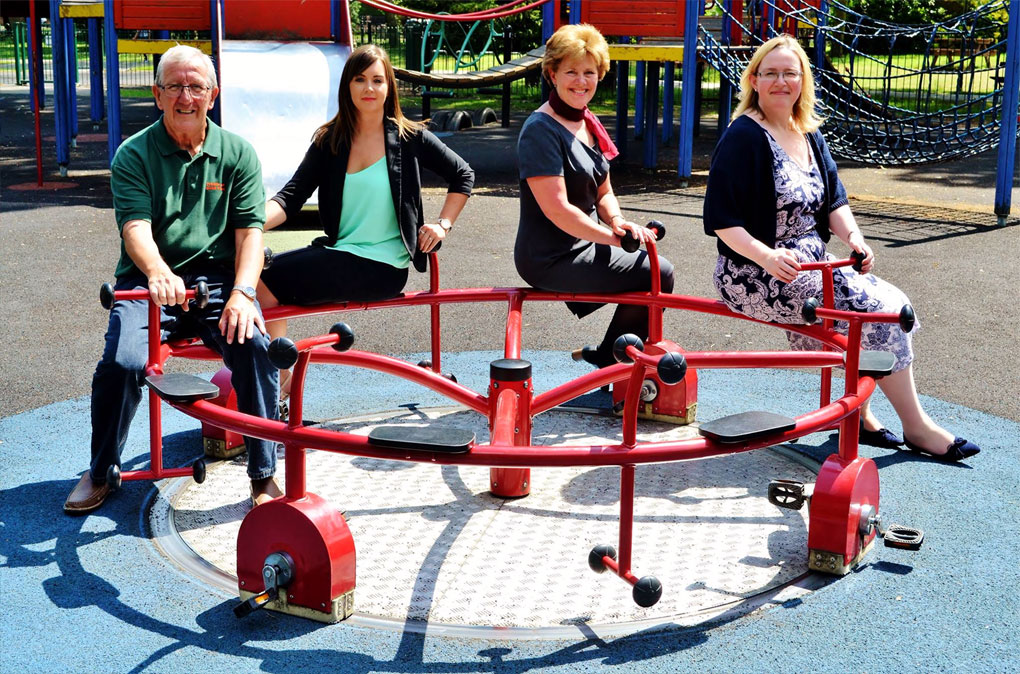 South Park, in Darlington, is a beautiful Victorian Park on the A167 road heading south from the town centre. It was the first Victorian Park in the North East of England and was opened to the public in 1853 as “Belassis Park”.

In 2018 Parents were outraged and children left in tears after the pirate ship play area for toddlers in the Park was destroyed by a fire. The Community responded by launching a £23,000 appeal to replace the play area.

A grant of £5,000 was awarded to reinstate the play area so that it could be ready and open in time for the summer holidays and to put a smile back on the children’s faces.

We are very grateful to CDCF and the fund holders involved, which means that the play area should be open for the summer when the park is at its busiest.

“Although this has been terrible, some good has come of it, as the public has reacted to it and made donations as well.  Darlington residents were outraged at the destruction – kiddies were really upset and parents were nearly crying. It is such a wonderful park.”